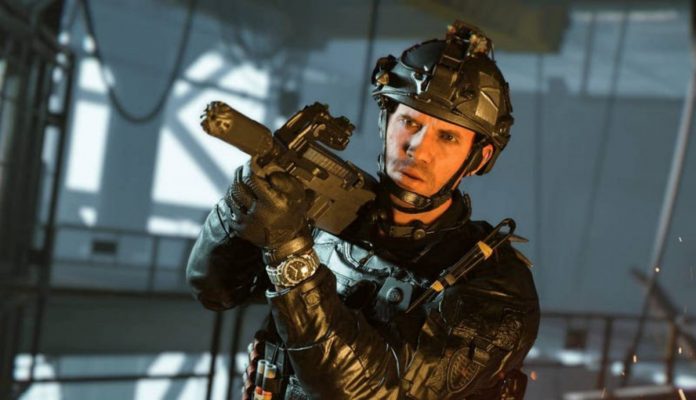 Activision hosted a Call of Duty tournament this weekend, and the top competitive player was noticeably absent from the lineup. In a now-deleted tweet, Doug “Censor” Martin revealed that the publisher had banned him for competing in Fortune’s Keep, citing that he had “harassed [Nadia Amine].” The ruling likely refers to a recent incident where Martin streamed a fake marriage proposal to her.

Call of Duty League Resurgence: Fortune’s Keep is an official tournament hosted by Activision. It’s an open event where any player can register to compete against professionals, for the chance to win money from a prize pool of $100,000. The competition took place during October 15 and 16, where Activision even invited major esports figures such as Andrew “Biffle” Diaz, Joshua “Mayappo” Uriah, and Jordan “Huskerrs” Thomas.

Nadia Amine is one of the fastest growing Call of Duty streamers on Twitch right now, and she’s been getting tons of attention for the wrong reasons. The CoD community just can’t seem to stop accusing her of cheating in Warzone. So when Martin said that he would expose cheaters in Vanguard, the community pushed Amine into his crosshairs. It was a stretch, since Warzone and Vanguard are different games.

Martin responded in the least gracious way possible. He uploaded a video explaining that he wasn’t trying to expose Amine, despite referencing her in several tweets leading up to the video. Instead of leaving things at that, he ended the clip by filming a fake marriage proposal to her. The stunt was received extremely poorly in the CoD community, and it seemed that Activision wasn’t impressed either.

In a now-deleted tweet, Martin claimed that he was banned from Fortune’s Keep for “harassing” Amine, who had competed in the tournament. “I find that quite hysterical to be honest,” he wrote. Kotaku reached out to both Martin and Activision for clarifying details, but did not receive a response from either by the time of publication. Five minutes before he made the tweet, he claimed that he was trying to “validate Nadia as the content genius she is.” I mean, he could have picked a less humiliating way to go about it. But you do you, Martin. I really hope the clout was worth it!