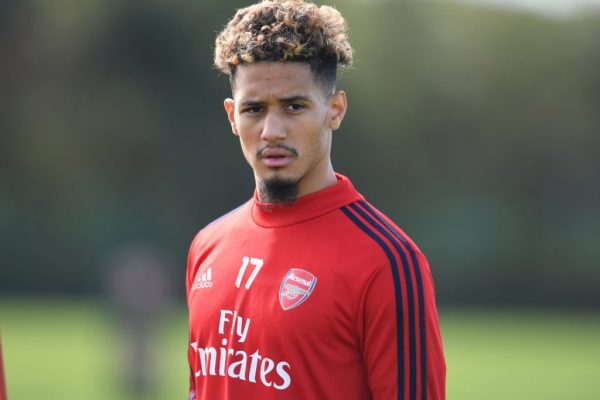 The 20-year-old Frenchman moved to the Emirates Stadium from the Ligue 1 side Saint-Etienne three years ago but is yet to represent them, instead spending time on loan at Marseille, Nice and Saint-Etienne.

William has been a key player for Les Olympiens this season, making 34 appearances across all competitions, and there has recently been talk surrounding his future with the north Londoners.

Sevilla, AC Milan, Inter Milan and Real Madrid are believed to be keen on signing the player, but according to ButFootball, Mikel Arteta and co. are preparing to open discussions with the talent over a contract extension.

The report adds that the Spanish boss has been impressed by the defender’s performances during his loan spell at Stade Velodrome this season.

His current deal with the Gunners is due to run until June 2024, and the Premier League giants are understood to be relaxed about the situation in spite of the recent transfer speculation.

Elsewhere, Arsenal star Gabriel has revealed that the team were keen for Pierre-Emerick Aubameyang to remain at the Emirates in January.

Speaking to the Oh My Goal podcast, he said: “Aubameyang is in my heart, we all wanted him at Arsenal. It’s something that happened between him and the coaching staff, the other players weren’t in it.

“I said goodbye to him before he left, I hope he enjoys Barcelona, he is a very nice person with a big heart and I love him very much.”