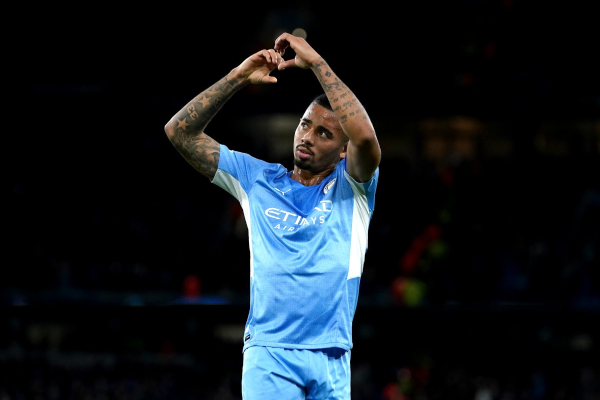 The Spaniard exiled Aubameyang after stripping him of the Gunners captaincy in December and sanctioned the player’s move to Barcelona during the winter transfer window.

While Mikel was willing to offload the star, the club lost a player who had netted 92 goals in 163 games for them and they’ll look to snap up a replacement for the Gabon international this summer.

Rio expects the north London outfit to sign a new striker at the end of the campaign and says the Citizens man would be a good variant.

Jesus has hit 88 goals in 222 games for his side and helped his side win three Premier League titles, the FA Cup and three EFL Cups since signing from Palmeiras five years ago.

But the Brazil international has never fully established himself as a senior team regular at the Etihad Stadium outfit, starting just 15 of the team’s 40 matches this season.

Considering his limited role at the club, Jesus has repeatedly been mentioned with a move away from Manchester City and Ferdinand believes he’d be a good fit for the capital giants.

‘If I was Arsenal, I would go and buy Gabriel Jesus,’ the former England and Manchester United star told the FIVE YouTube channel.