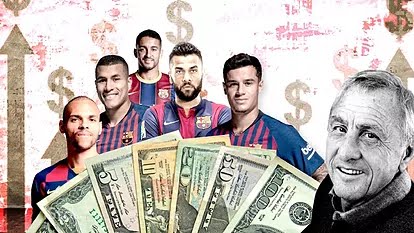 The last few weeks have shown that Barcelona might just be back, as the Blaugrana look like they are finding their feet under Xavi Hernandez.

Xavi’s work hasn’t gone unnoticed, and it only takes watching one game to understand how much things have changed in a short time under the new boss. But he isn’t the only reason, as the club’s director of football, Mateu Alemany, deserves credit too.

Alemany has brought in a lot of players since taking the job, and his signings have proven to be success stories so far. Dani Alves, Adama Traore, Pierre-Emerick Aubameyang and Ferran Torres all joined in the January transfer window and are performing to a good level, with Xavi making the most of them in his XI. 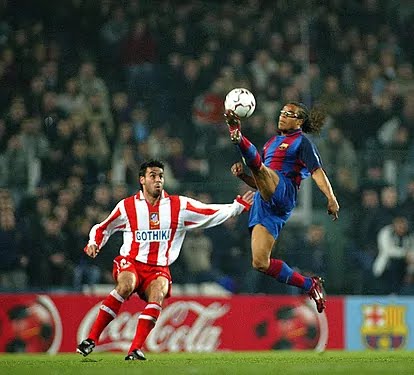 The best so far

Barcelona’s January signings haven’t always done well, and their recent additions have been disastrous before this year.

Going back as far as Johan Cruyff’s time as coach, 23 players have arrived at the Camp Nou in the January transfer window, with Edgar Davids and Frank de Boer being two of the better signings.

Davids only spent half a season at the club but was key in their rebuilding project under Joan Laporta and Frank Rijkaard. He helped them to climb the table and finish second behind Valencia.

De Boer played for the club for five seasons and even wore the captain’s armband.

It remains to be seen just how long the most recent four signings will spend at the club, or the success they’ll enjoy there. The early signs are positive, though, and everybody at the club is delighted with how things have gone, with Aubameyang already on five goals and Adama having provided four assists.

They’ll be evaluated at the end of the season, but things look good so far.