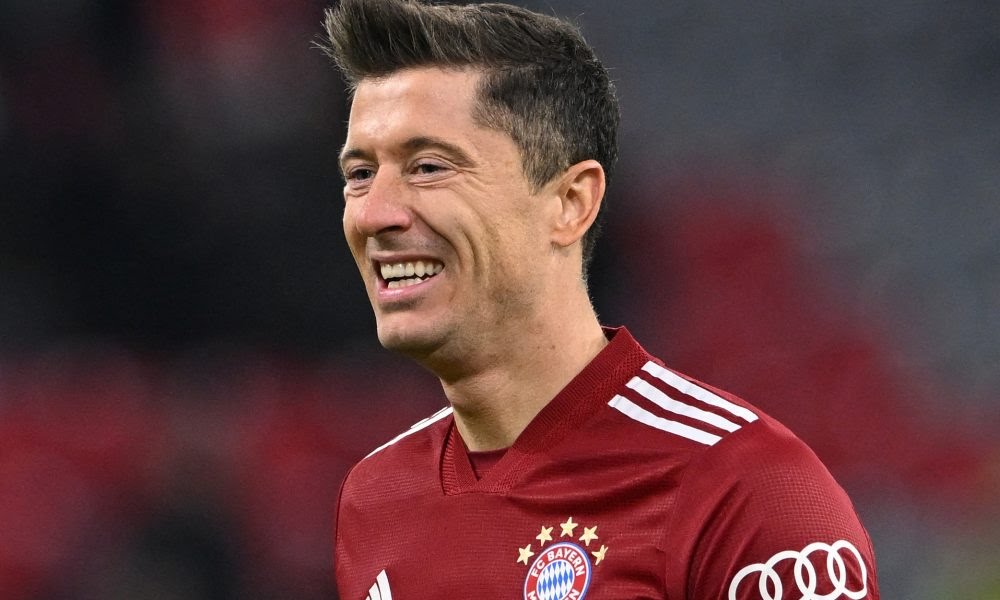 Barcelona are making early leaps in the transfer market, hoping to reinforce their team at the lowest cost possible.

Andreas Christensen, Cesar Azpilicueta, Franck Kessie, and Noussair Mazraoui are among those linked with a Bosman move in the summer, while Erling Haaland remains their priority numero uno.

With Manchester City in the mix, though, Barça do not have the financial muscle to compete with the English side. Therefore, scouting possible replacements has become the first order of business for the Catalan giants.

If reports from SPORT are to be believed, Barcelona are thinking about a transfer for Bayern Munich’s Robert Lewandowski. The Polish forward is at crossroads about his contract with the Bavarian giants, and should he decide to not renew, Joan Laporta want to be the first to jump at the opportunity.

‘Lewa’ has been one of the, if not the best, players in the world across the last few seasons. He has scored 40 goals this season itself across two competitions including a hattrick against RB Salzburg yesternight. With 28 of those 40 in the league, he is miles ahead of any competitor in the race for the Golden Boot.

He does, however, turn 34 in August. Any move for him, despite his stellar fitness, will be short-term, or at least shorter than one for Haaland. Barcelona must stay alert, though, for this is a chance to sign arguably the greatest striker of the last decade.