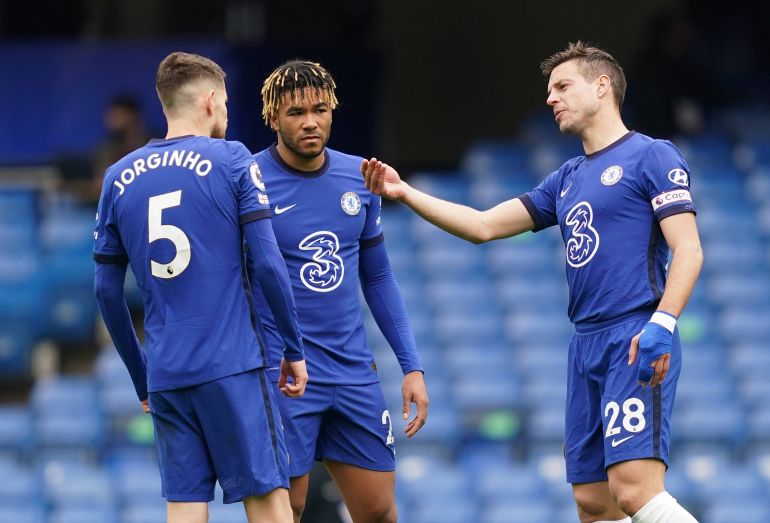 Chelsea captain Cesar Azpilicueta wants Chelsea to match offers given to him by Atletico Madrid and Barcelona.

According to 90min, the Spaniard is willing to stay at Chelsea, as long as they match the multi-year contracts currently on the table from other clubs. His current deal at Stamford Bridge is set to expire in the summer, but Chelsea do have the option of extending for another year on his current salary.

Having been at Chelsea for almost ten years, the 32-year-old understandably wants to feel valued after a long, successful period at the club, especially after being made captain the last few seasons. Since joining the club, he has won every single trophy possible at one point or another.

Chelsea seem reluctant to agree to offering more than just the one year deal at the club, with him turning 33 in the summer. The versatility, reliability and determination of the player means he would be a huge miss for Chelsea, even if he doesn’t have the ability of physicality he once did. Being able to play as a centre back, right back and many times at left back, he’s the sort of player every manager would love having in their team.