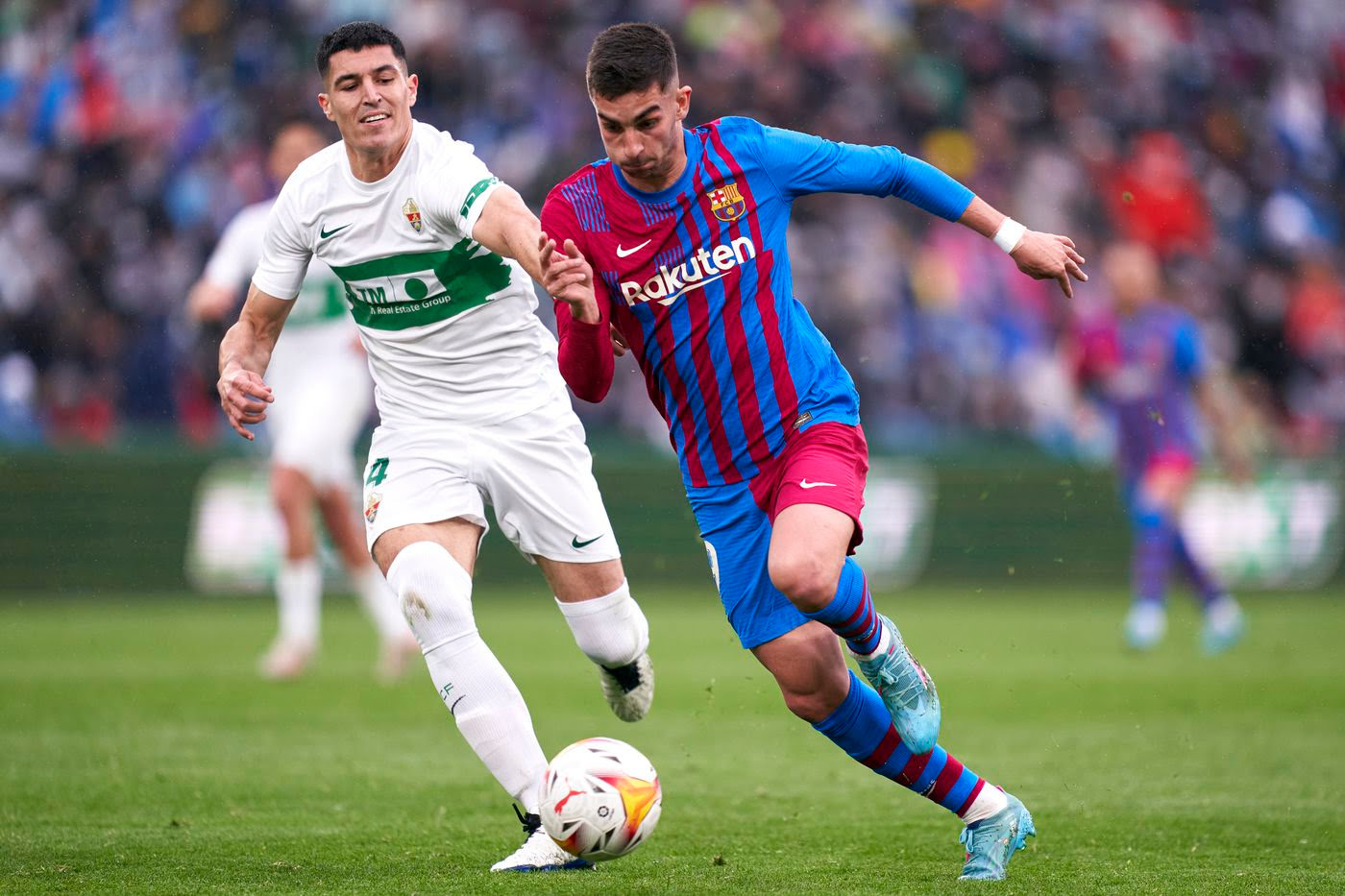 It might well have been the late, late show from Barca, but had any number of earlier chances gone in, the Catalans would’ve been out of sight well before full-time.

The result isn’t to be sniffed at either. Elche were La Liga’s form team at home over the last half dozen games.

The comeback victory keeps the wagon rolling, keeps confidence high and keeps Barca’s destiny very much in their own hands.

At this stage of the season, that point can’t be understated.

When Elche took the lead just before half-time, if it wasn’t exactly against the run of play, it wasn’t too far from it.

The only issue the visitors had in the opening 45 was being able to put the ball in the back of the net, but it wasn’t for the want of trying.

Xavi opted to bring Ferran Torres on at half-time and it was to prove a good move as the new signing grabbed the equalizer on the hour mark.

READ ALSO:   Barcelona unhappy at leaking of details on Laporta and Haaland's meeting

The youngster is certainly beginning to live up to his price tag, even if that’s not really on him to do so.

On another day, he would’ve had a hat-trick without a doubt and, importantly, he didn’t allow his misses to affect him in quite the same way as they did in earlier games.

His resilience and determination soon got its reward too.

In the right place at the right time, his stabbed finish won’t have been one of his more impressive efforts, but it gave the Blaugranes a platform from which to build and, ultimately, win.

What was most noticeable about his play was the tenacity and work rate. Here wasn’t a striker waiting to be ‘fed,’ and throwing his arms up if balls weren’t being played into him. 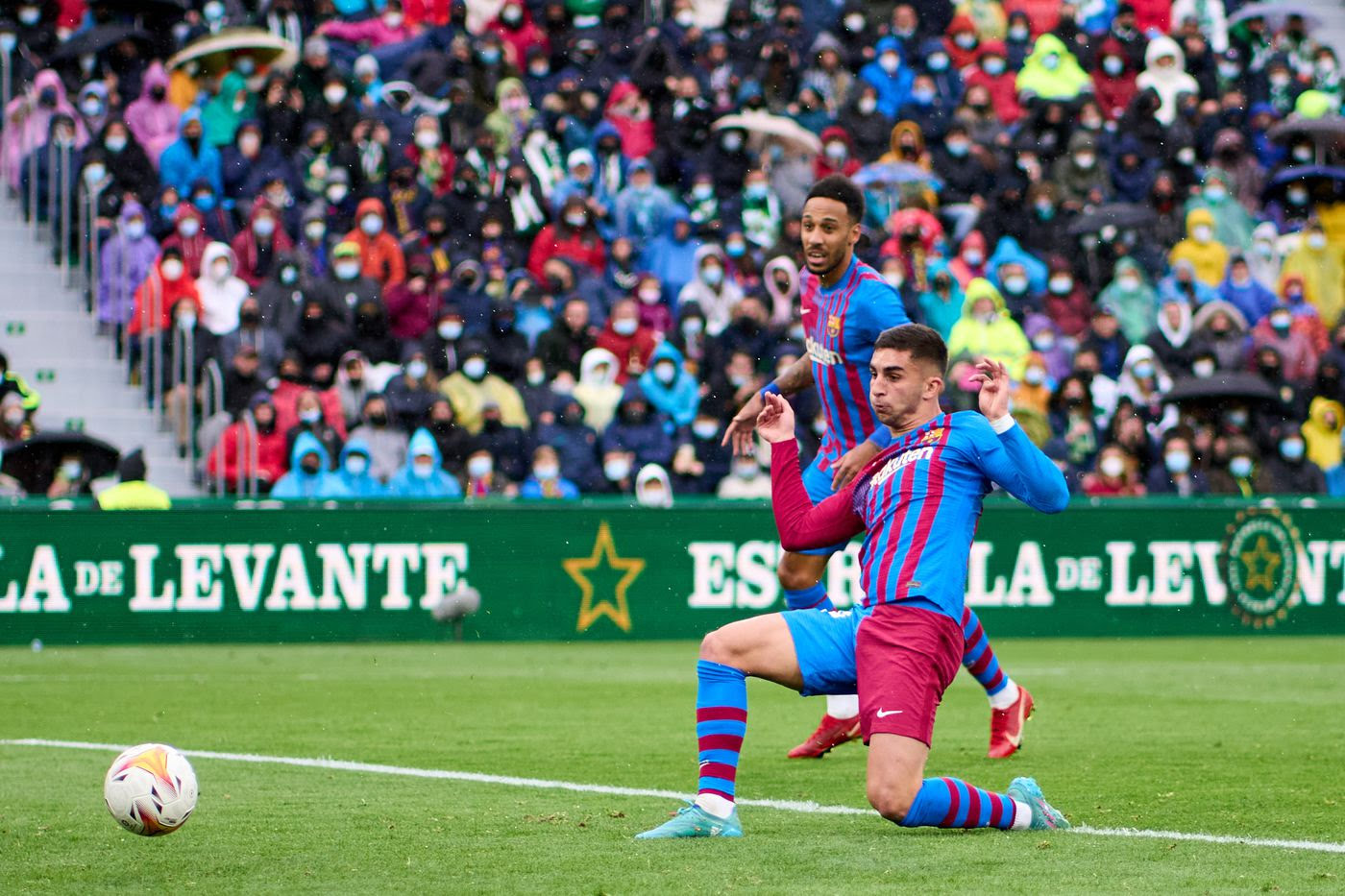 Torres was foraging and working for the entire time providing a great foil as well as being a willing outlet himself.

He’s shown enough since January for anyone with a passing interest in the beautiful game to know that when everything clicks, he is going to be some player.

READ ALSO:   Five things you may not know about Pierre-Emerick Aubameyang

Xavi is right to keep faith with him and to help him learn his craft, because it’s often forgotten just how young Ferran is.

Longer term, his future could be more central, a successful bid for Erling Haaland notwithstanding.

He looked sharper in amongst it and with his tremendous close control, he could really do damage in that area of the field.