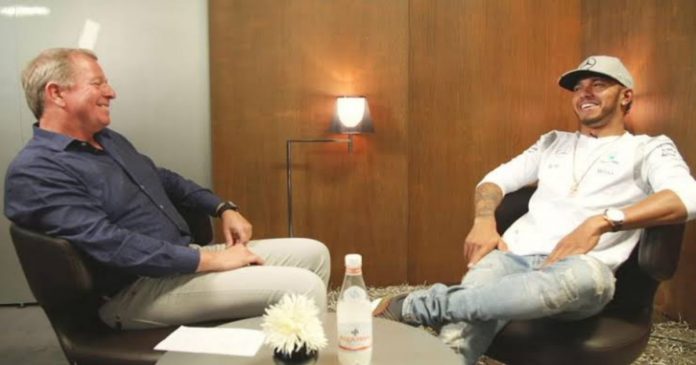 There was some confusion as the clock counted down to Sunday’s formation lap at the Monte Carlo street circuit as, moments after the national anthem rang out, it began to rain. Mechanics were seen scurrying up and down the pit lane to bring tyres to their cars on the grid with Race Control announcing two postponements. The race eventually got underway behind the Safety Car but by then the rain was even worse and after two laps the drivers were back in the pit lane.

Asked by the PA news agency for his take on the aborted start, he replied: “You think they didn’t do a good job? I was not saying it was a mistake – I don’t know the reason for them not sending us out at the get-go. “But, he added, “we are Formula 1 drivers so [the weather] is not a good enough reason.”

Hamilton has taken to social media, insisting his comments were not criticism as he actually felt the FIA did a “great job”. He wrote on Instagram: “So the media are saying I criticised the FIA for the last race but it’s absolute rubbish,” explained Hamilton on social media. “I thought they did a great job at the weekend. “Could we have started the race when it was meant to start, probably, but then they would have had to stop it soon after.

“We raced when it was safe and that’s what’s most important. “Please don’t use me to create a negative narrative.” The FIA has subsequently revealed that the start issues were down to a power failure, the rain cutting power to the start system. That was also part of the reason why when the race did get underway after the first 45-minute stoppage, it was a rolling start.

Sergio Perez claimed the win ahead of Carlos Sainz and Max Verstappen with Hamilton P8.