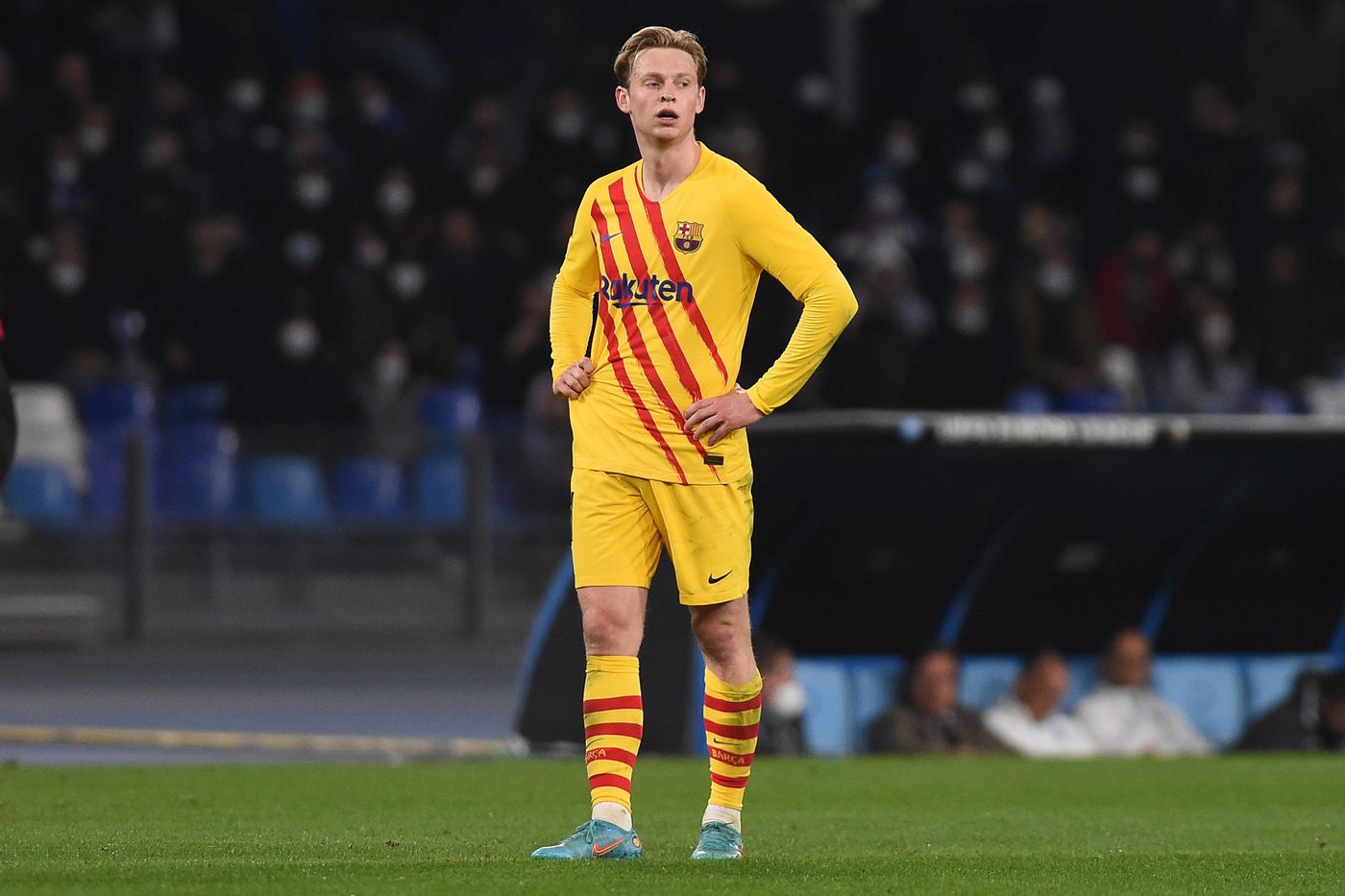 Barcelona look to finish off an excellent month of February when they welcome Athletic Bilbao to Camp Nou in a crucial La Liga clash.

Barça booked a ticket in the Europa League Round of 16 thanks to a sensational win over Napoli in Italy, in what has been described by most as their best performance of the season. Xavi Hernández has his team firing on all cylinders, but that momentum can be quickly stopped by a very tough Athletic Bilbao side.

The Blaugrana need all three points to continue to control their destiny in the league, but Los Leones will look to make it difficult. Let’s see how Barça could line up on Sunday.

Xavi has been dealing with depth issues in the backline throughout the month, which makes the recent run of results even more impressive. But there is a crucial reinforcement coming this weekend with the return of Dani Alves, who is finally available again after missing two games through suspension.

Alves’ return provides Xavi with an interesting selection headache because of the in-form Sergiño Dest, so three full-backs are all deserving of a start this Sunday. But Alves was the undisputed starter at right-back before he was suspended, and he probably walks right back into the team alongside Gerard Piqué and Ronald Araujo. Dest could therefore feature on the left with Jordi Alba suspended.

The entire Barça team was impressive against Napoli, but the midfield was especially good with their pressing, ball recovery, ball progression and chance creation. Frenkie De Jong was wonderful all game and is enjoying some of his best football since joining Barça, and there’s no chance he gets dropped right now.

There’s a full week of training following this Sunday so there isn’t a need for rotation, so the likes of Sergio Busquets and Pedri will most likely stay in the team. Nico González and Gavi also deserve to play, and it wouldn’t be a surprise to see either of them in the lineup.

Adama Traoré (and his muscles) continue to impress every time he plays, and that was again the case against Napoli. Adama and Pierre-Emerick Aubameyang have been great fits since joining in January, and they are big reasons why Barça’s attack looks so strong at the moment.

Ferran Torres has struggled over the last couple of games, and it wouldn’t be shocking to see him dropped on Sunday for someone like Ousmane Dembélé or Gavi if Xavi decides to go with four midfielders.

How do YOU think Barcelona should line up against Athletic? Let us know your thoughts, predictions and teams in the comments below!