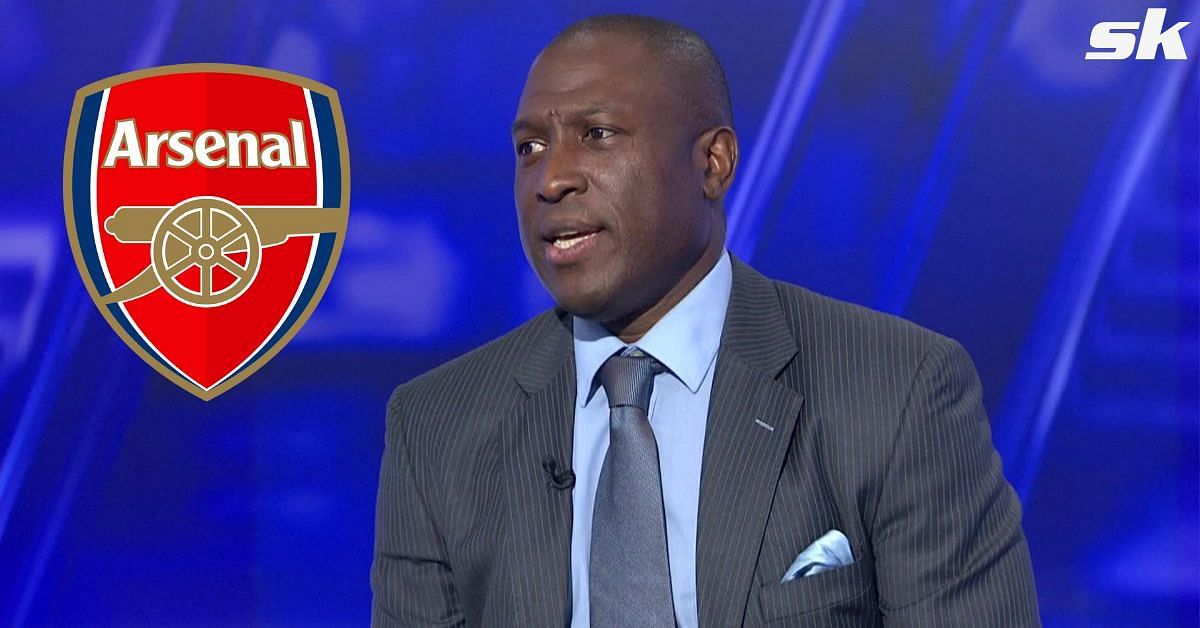 Kevin Campbell has claimed that Scottish left-back Kieran Tierney would be the right man for the Arsenal captaincy. The Gunners recently appointed Alexandre Lacezette as their new skipper in the place of Pierre-Emerick Aubameyang.The Gabon international had a fall-out with Mikel Arteta resulting in him losing the armband and eventually resulting in a move to Barcelona.

Lacazette might have been handed the captaincy but he is also poised to leave the Gunners in the summer with his contract set to expire. Arteta confirmed that a decision regarding the next skipper will only be made in the summer.However, former Arsenal striker Kevin Campbell is certain that Kieran Tierney will be the successor to the armband once Lacazette leaves the Emirates. The 52-year-old has claimed that Tierney was handed the armband in recent games when Lacazette went off and that should make him the frontrunner for the captaincy.Campbell told Football Insider:

“The captain’s armband has gone to Kieran Tierney when Lacazette has gone off. I think it’s quite clear that Tierney is the vice-captain now and so he should be. I believe he is the right man for the job.”

READ ALSO:   5 reasons for Arsenal fans to be optimistic about the Europa League

Campbell also insisted that Martin Odegaard would be likely to become the new vice-captain as he is part of the leadership group. The 23-year-old already leads the Norway national team despite his age. It is quite evident that he is a natural leader. The Englishman added:

“Maybe [Martin] Odegaard will be his vice-captain after that. Odegaard will not be the main captain but I think he’ll be part of the leadership group.”

Who will be the next Arsenal captain?

Mikel Arteta is doing a fantastic job at the north London club and the future looks bright for the Gunners under the Spaniard. They have a very young group of players who will grow around each other and could turn the club into a real force.

Tierney has a very strong case for being the next skipper considering he has been at the club since 2019. He also has plenty of experience for a player who is just 24 years of age.Apart from the Scotsman, Martin Odegaard, Ben White and Aaron Ramsdale are all said to be in contention for the armband.