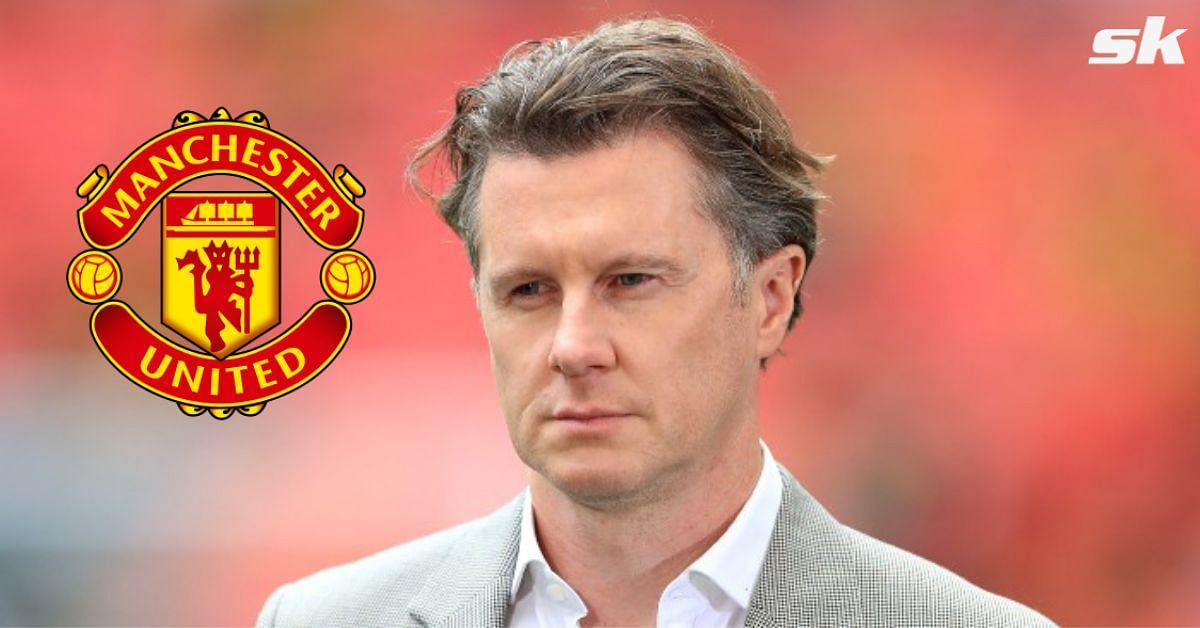 With Manchester United not performing as expected these past few weeks, talk of a managerial change has been rife in the media.

Former Liverpool and Real Madrid winger Steve McManaman had his say on the matter while discussing horse racing on the side; ahead of the Cheltenham racing festival.

McManaman could not resist throwing a quick jibe at Manchester United, saying that anybody could come in and strengthen the squad. He picked Mauricio Pochettino as his favorite to take over the hot seat at Old Trafford while dismissing Carlo Ancelloti’s suitability.

He told HorseRacing regarding Pochettino:

“I think he would strengthen Manchester United, but anybody would at the moment. I don’t mean that disrespectfully. They’re all over the place. They need to appoint ‘A Manager’ – and I’m not saying it’s Pochettino – and give them a little bit of strength and a little bit of stability.”…

“Pochettino is a great manager. He’d suit Manchester United down to the ground. And then he could probably aim for Real Madrid later down the line.”

He proceeded to brush off Carlo Ancelotti as not being a good appointment for Manchester United.

“No, it wouldn’t be a good appointment for Manchester United. I don’t see the point of it. United need stability at the minute, they need to plan, and pick a good manager, give him time, and back him to a certain extent in what he wants to do with the players. If he wants to get rid of players, he needs to be backed. But they need some stability and they need it long-term.”

“I don’t know what’s going to happen with Carlo at Real Madrid. It looks like he’s going to win the league so I’d be surprised if they get rid of him. A lot of it will depend on what happens in the Champions League.”

What is the fuss about the Manchester United managerial situation?

Amidst a run of unsatisfactory results, Ole Gunnar Solskjaer was sacked as United manager towards the end of November 2021. He was replaced in a caretaker capacity by his assistant, Michael Carrick.

Carrick took charge of three games before stepping down to pave the way for former RB Leipzig coach Ralf Rangnick.

The German’s tenure was to last for only six months before transitioning into a consultancy role that would last for two years.

As such, Rangnick is set to be replaced in the summer amidst rumors that players are questioning his credentials.

But with the tactician winning only eight of his 18 games so far and a recent 4-1 loss at the hands of bitter rivals Manchester City, fans have been calling for him to be given the sack.

This has not, however, prevented rumors linking a few names to the Red Devils’ top seat. Among the front runners are Ajax manager Erik ten Hag, PSG’s Mauricio Pochettino and Carlo Ancelotti.