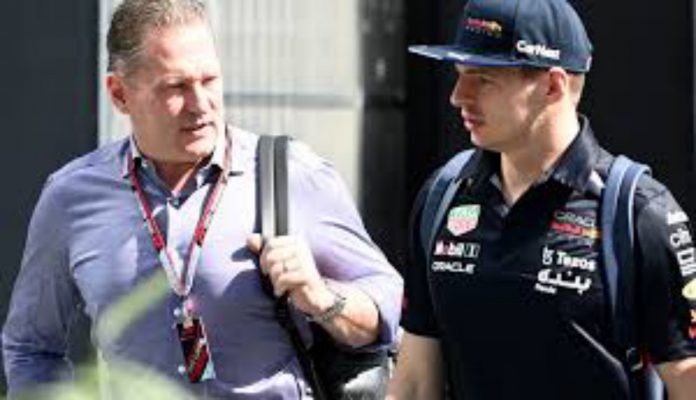 Verstappen is known to be a driver with immense mental strength, and is unfazed by pressure. 2021 saw him battle one of the all-time greats in Lewis Hamilton for the World Title. It took a lot of effort, but after a season full of ups and downs, he dethroned the Mercedes driver to win the crown. The Dutchman has often talked about how his father played a big role in shaping the driver he is today. However, in the recent documentary ‘Whatever It takes’, he opens up about specific instances about his childhood.

In one scene, he talks about how his father once left him at a gas station alone for hours. This was because he made a mistake in a karting race. On top of that, Jos Verstappen repeatedly bashed his son, and said he would never become a World Champion, and would be driving a ‘truck or a bus’ in the future. The Red Bull driver’s friends too, shared instances when they were afraid of Verstappen’s father. They were not allowed to console him when he was sad, and Max often wanted to go home with his friends instead of his dad.

READ ALSO:   Lewis Hamilton To Be Denied What He Wants As Ex-Mercedes Boss Speaks Out On Red Bull Row

Verstappen has his share of fans and critics on social media. However, no one likes to hear how a child suffered mentally due to pressure from their own father, growing up. The 2021 World Champion never complained. To this date he admits that his father is the reason he is World Champion. His tough love may have made Verstappen the Champion, but the F1 community does not see eye to eye with Jos Verstappen’s parenting.

After winning the World Title in 2021, Verstappen is in pole position to win it again this year. In spite of a tough start to the year, the 24-year old is now P1 and 34 points ahead of second placed Sergio Perez. The F1 season continues this season, with the Austrian GP taking place this week.