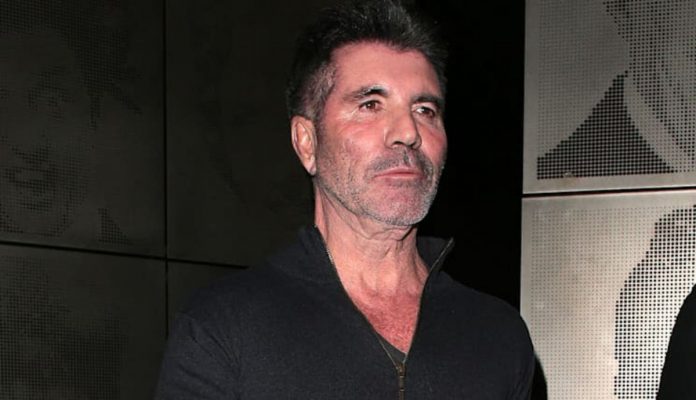 February was a difficult month for Simon Cowell. Not only did he break his wrist after falling off his e-bike, he also lost a tooth eating peanut brittle and then tested positive for Covid. Despite his recent health battles, his Britain’s Got Talent co-star and friend Amanda Holden revealed he has no plans to retire. Amanda, who spent her birthday with Simon last weekend told the Daily Mail: “He is full of ideas and has some amazing ideas on the back-burner. It is in Simon’s blood, it is terminal, the hunger, the creativity, maybe in the end Simon won’t be on camera but he’s always going to be involved. He just wants to reap some of the things that he’s sown and enjoy life a bit better.”

Amanda also shared she thinks a move back to the UK is on the cards for Simon, his fiancé Lauren Silverman and their son Eric. “They’re going to be aiming to spend some more time in the UK, which is really nice for me,” Amanda said.

Despite having his arm in a sling, Simon, Lauren and Eric joined Amanda and her family for a pub lunch last Sunday in honour of Amanda’s 51st birthday. Amanda shared a rare photo of Simon smiling in the sunshine, with his cast on show. Speaking about his accident that led to his broken wrist, Simon told E!: “I knocked myself out.”

He continued: “There were some people nearby, thank God, so they stopped the traffic. I was in a bit of a daze… I got back on my bike and drove one-armed back to the house. “That’s how nutty I was,” he added. Lauren has been nursing Simon back to health, according to Amanda, who was delighted when the couple got engaged earlier this year.

“I can’t wait for it when it happens it’s going to be an event to stick in my calendar,” Amanda told the Daily Mail of the upcoming nuptials. “I was thrilled for Lauren because she’s been by his side, she’s nursed him through bike accidents galore!”