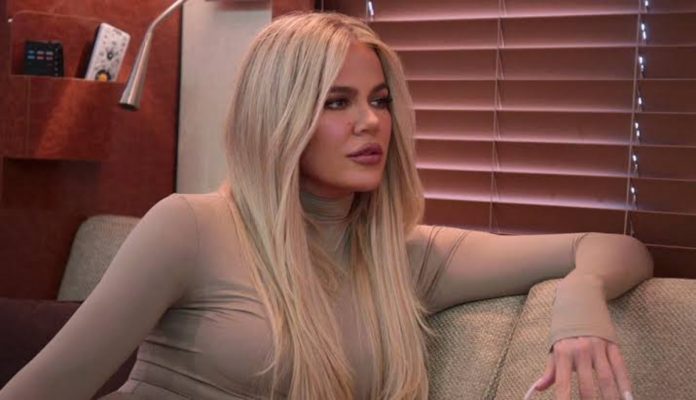 he Kardashians spent a lot of time talking about their plans for the ~afterlife~ during Thursday’s episode of their eponymous Hulu show, and Khloé Kardashian casually announced that she has a very specific clause in her will: She WILL (heh) be getting her nails done weekly if she’s ever in a coma. “My family and I, we talk about wills, death, we tell each other what our wishes would be if something terrible were to happen,” Khloé told Hulu cameras. “If I’m in a coma, I’m still getting my nails done once a week. And that’s in my will because people are going to visit me.”

And honestly, that’s not even the most extra thing this family has planned for themselves. Kris Jenner revealed that “Kim asked the doctor to save her my bones so she could make jewelry out of it,” while Khloé reminded her mom that she wanted to be cremated and have her ashes be “made into necklaces for us.”

It’s…a lot!
Kris and Khloé also chatted about their burial plans, with Kris musing that she wants everyone together in one giant mausoleum. Meanwhile, Khloé expressed concern about there being too many people to fit and added, “If we’re all getting buried and then what happens if Disneyland’s like, ‘I have all this money, I could buy that place.’ And they just start building on top of things?” Kris’s response? “I would love to be at the base of the Matterhorn!”

“I’m really contemplating getting my boobs done, it’s just something I think about all the time,” Khloé said, while Kris cheerfully added, “Oh, let’s do it together! Is that weird, mother-daughter boob jobs?”