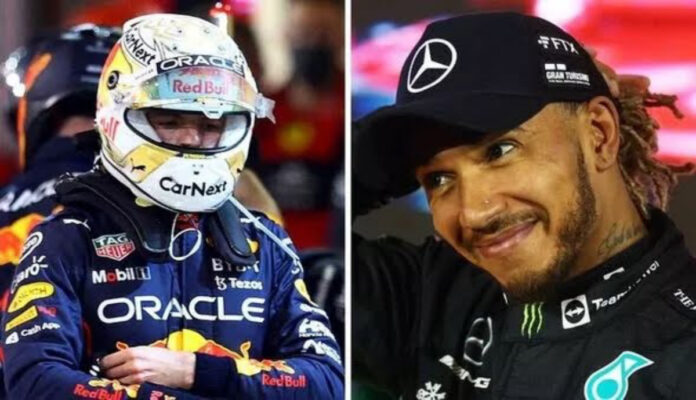 LEWIS HAMILTON benefitted from both Red Bulls retiring in the final few laps of the Bahrain Grand Prix. On Saturday, the FIA finally released the findings of their investigation into the controversial Abu Dhabi Grand Prix, the race in which Lewis Hamilton was denied the world title. 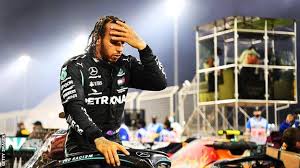 Lewis Hamilton said the FIA report into the controversial 2021 Abu Dhabi Grand Prix represented a “positive step forward” after the findings were released.

The race at the Yas Marina will go down in folklore, but not entirely for the right reasons after Max Verstappen overtook Hamilton on the final lap to be crowned world champion. 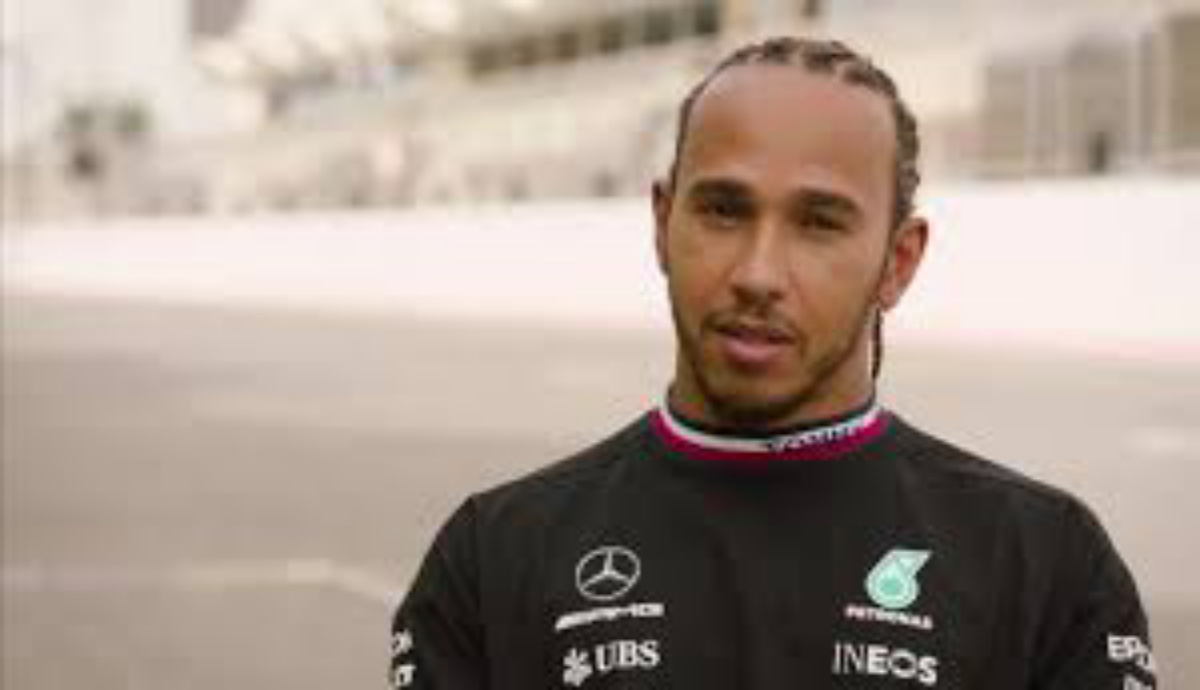 However, just minutes earlier the Mercedes man had been cruising towards the chequered flag, before a Williams driver Nicholas Latifi crashed.