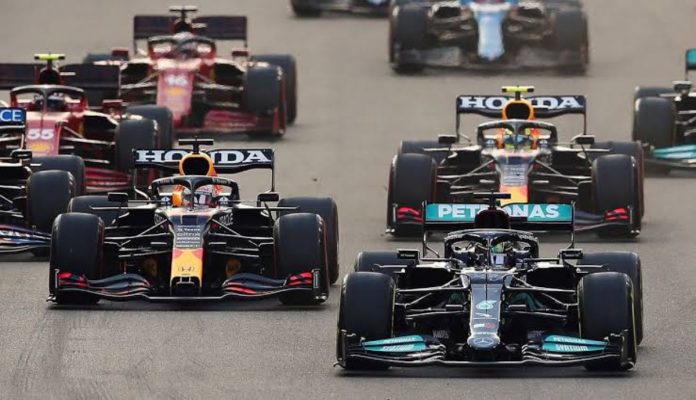 Formula 1 has confirmed that the 2023 Chinese Grand Prix will be cancelled due to the ongoing strict Covid restrictions in the country, after reports surfaced last month. The sport was set for a return to China after a four-year absence, with the race scheduled to be the fourth one in the calendar and take place on April 16.

But China’s decision to implement a zero-Covid policy means it was deemed not possible to host a race at the Shanghai International Circuit, with the country continuing to impose heavy restrictions and lockdowns. With this cancellation, the schedule has at least temporarily been reduced to 23 races, but possible replacements have already been discussed. However, Sky Sports report that F1 are in no hurry to fill the current four-week gap between the Australian and Azerbaijan GPs in April. They should have few problems filling the void with a number of parties interested in taking the race, including Portugal.

The race would be held at the Portimao circuit, which was included in both of the 2020 and 2021 seasons. The 2023 schedule would include a first Saturday night race in Las Vegas for the first time, with the race set to take place on Saturday evening instead of the usual Sunday slot. The Grand Prix is scheduled to take place on November 18, in what will be the penultimate race of the season ahead of the traditional end to the campaign in Abu Dhabi a week later.

Vegas has already hosted races in 1981 and 1982, but this will be the first time it will take in the main sights of the desert city, featuring the iconic Vegas Strip. It will be the third race in the US next year, with Grand Prixes also planned in Austin and Miami among a record number of 23 races taking place.