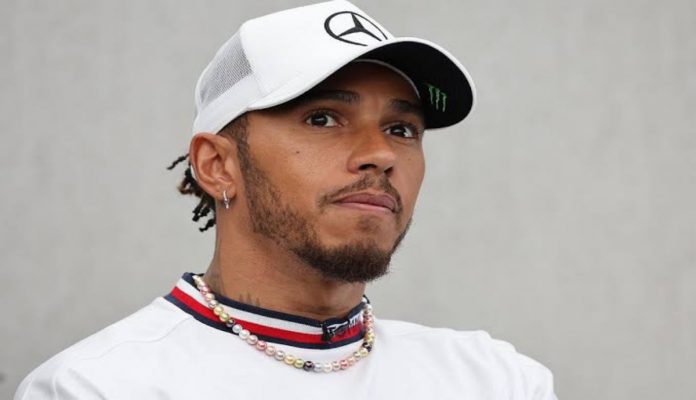 With the controversy that has been caused on Twitter after it was acquired by Elon Musk, social media have become a topic of discussion, and one of the personalities who has openly criticized them is the seven-time Formula 1 world champion, Lewis Hamilton. Sir Lewis was clear: “Social media is a very toxic place and we should all get off it,” said Hamilton, who has just over 30 million followers on Instagram and 7.8 million on Twitter.

These statements were made by Hamilton after Mercedes’ rival team Red Bull decided to boycott Sky during the Mexican Grand Prix. The entire Red Bull team (including Max Verstappen, Sergio Perez and Christian Horner) decided to boycott Sky, as a result of a story published by reporter Ted Kravitz, who suggested that Hamilton was “robbed” of the drivers’ championship last year during the controversial Abu Dhabi Grand Prix.

“Social media is a very toxic place and if you’re constantly being like that on live TV, then you’re making things worse instead of trying to make them better,” said reigning two-time world champion Max Verstappen. Hamilton, who came second at the Mexican GP, added: “Social media is becoming more and more toxic as the years go by and we should all get off it, ultimately. Mental health is such a prominent thing right now. A lot of people read the comments, the things people say, and it’s hurtful.”

“Fortunately I don’t read it, but the media platforms need to do more to protect people, especially children and women. At the moment they’re not doing that, so I think this (online hate) will continue,” he sentenced. Lewis Hamilton often uses social media to express his ideas, and recently he found himself in a controversy with Spanish driver Fernando Alonso, when he posted a photo of when he beat him in 2007, when they were both at McLaren.

That post was made because of Alonso’s recent comments that Lewis’ seven titles were worth less because he only had to beat his teammates. “I don’t have much to say about that. It makes me laugh a little bit to be honest. I’ve tried to be very respectful over the years. When I’ve been asked who has been the best driver, I’ve always tried to praise him (Alonso),” he commented. “It’s definitely interesting to see the comments being made, but it doesn’t really matter, so that’s why I just gave the thumbs up,” he finished.