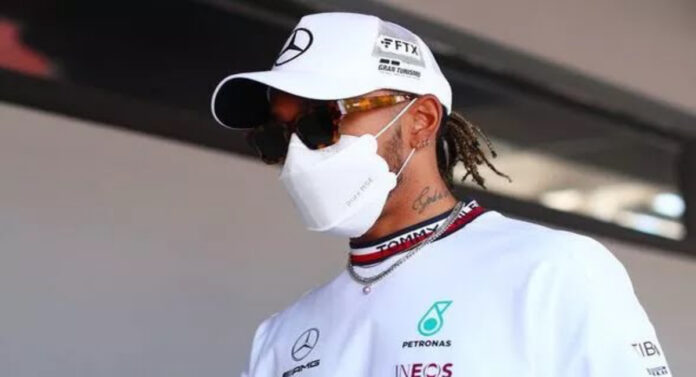 Lewis Hamilton and Mercedes will have almost no chance of winning the Saudi Arabian Grand Prix on Sunday ahead of the likes of Red Bull and Ferrari, according to ex-Formula One driver Marc Surer.

Hamilton will go in search of a record-breaking eighth Drivers’ Championship title over the course of this season but looks to be fighting an uphill battle as things stand, with Mercedes trailing the leaders in terms of outright performance as they struggle to adapt to the all-new 2022 regulations.

Charles Leclerc has declared that Ferrari’s ‘mentality reset’ over the last two years has helped them to leapfrog Mercedes in terms of outright car performance this season.

The Monegasque driver led a remarkable Ferrari one-two at the season-opening Bahrain Grand Prix on Sunday ahead of Carlos Sainz, who also drove a near-perfect race to cap off a stunning start to the new campaign on all fronts.