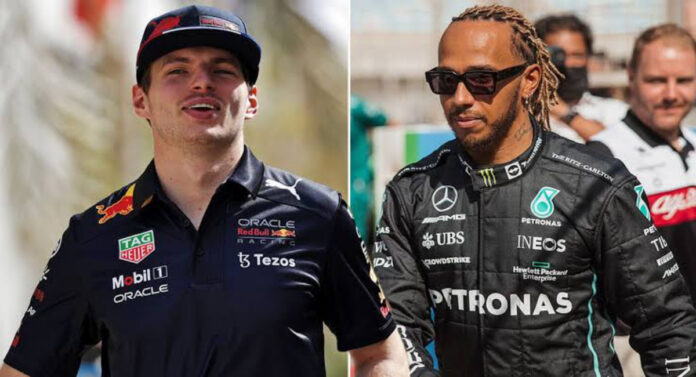 After his first Formula 1 title, Max Verstappen was logically extended by Red Bull. The Dutchman has now been signed until June 2028, a great satisfaction for the team but also for the driver, who will receive a colossal new salary that could be close to €50m, which would be the biggest contract in F1, allowing Verstappen to overtake Lewis Hamilton.

When asked about the matter, Helmut Marko did not confirm the precise numbers, but said the Dutchman’s increase was normal. “I don’t know if this is true, because I don’t know Hamilton’s contract,” admitted Marko,

“But it seems normal to me that Max earns more than Hamilton as a world champion. I am proud of what Max has achieved.

“It confirms that it was the right choice at the time to bring him to Formula 1. And it has also put to rest all the scepticism that existed at the beginning. Apart from the salary, we only had to change the years for the new contract,” says the Red Bull motorsport consultant.