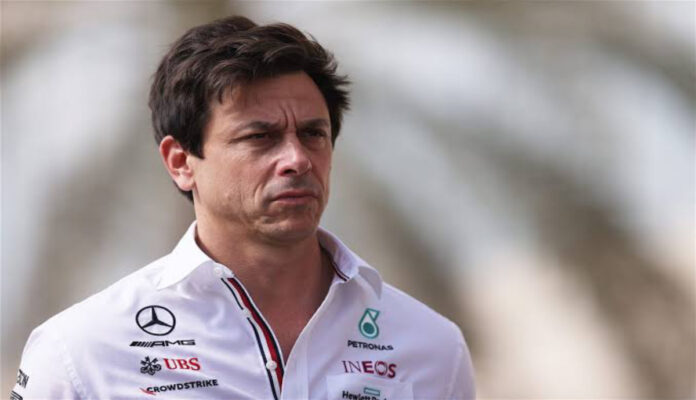 The Stuttgart holding company that once owned 70% of Mercedes AMG F1 [the Brackley F1 car team] has sold down its share in the F1 project to 33% as announced in December 2020. Ineos has bought a stake from the original Daimler-Benz investment leaving the global car manufacturer now with a minority stake. From a private equity perspective the transaction would appear to suggest the seller has less confidence in the future value of the investment and wishes to cash in at the current value they believe to be a high point.

After all the Mercedes works F1 team has won 8 consecutive constructors titles, unprecedented in F1 history, and from those dizzy heights the only way is down. As a private investor, the rule of thumb is – you buy low and sell high. The implication is Stuttgart HQ believes their F1 works team has hit a high point and therefor has sold about 50% of its holding. The company has had billions of eyes on the sports pages of the world in ‘free’ advertising and would be smart to retire at the top. The current effort from Mercedes AMG F1 is pretty poor and from a marketing perspective reflects badly on the road car brand.

In the wings, VAG are set to launch a significant F1 programme. But the future for global car manufacturers may well be to supply power units rather than be full works teams. Reuters today reports that VAG chief executive Herbet Diess says both Porsche and Audi have intentions to enter F1.

“Audi is ready to offer around 500 million euros ($556.30 million) for British luxury sports carmaker McLaren as a means to enter, a source told Reuters in March, while Porsche intends to establish a long-term partnership with racing team Red Bull starting in several years’ time,” adds Diess.

Mercedes have milked the works team angle to the limit and are currently suffering the humiliation of their car finishing behind an engine customer team. So clearly, with VAG coming to the sport as double engine suppliers, Mercedes will surely consider this approach as best for their brand. There are plenty of entities like Andretti Sports who wish to buy F1 teams and Mercedes will sell for a huge profit.