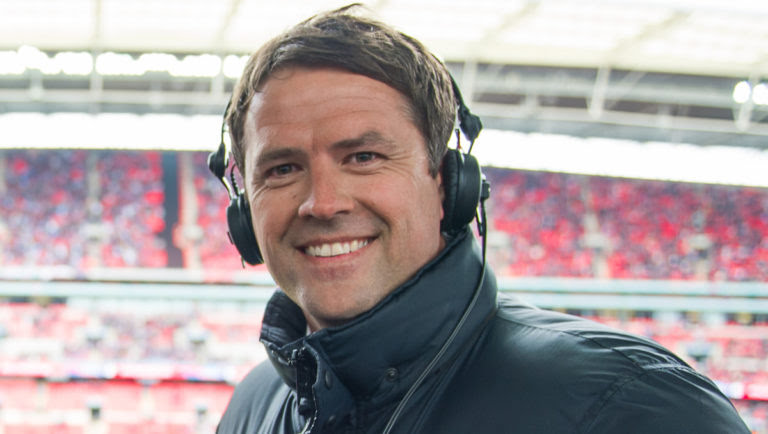 Michael Owen is backing Liverpool FC to secure their place in the quarter-finals of the Champions League with a 2-1 home victory over Inter Milan on Tuesday night.

The Reds head into the game after having taken a big step towards the next round with a 2-0 victory away at the San Siro in the first leg in Italy last month.

Goals from Roberto Firmino and Mohamed Salah late in the second half handed the Reds an important victory as they look to make the last eight of Europe’s elite club competitions.

Liverpool FC lifted their first domestic trophy of the season at the end of February when they beat Chelsea FC on penalties in the League Cup final at Wembley.

The Merseyside outfit have also been in excellent form in the Premier League lately, with the Reds having strung together more than five wins in a row to leave them six points behind leaders Manchester City with a game in hand.

With Liverpool FC still in the hunt for four trophies this season, former Reds star Owen has backed them to claim their spot in the quarter-finals with a 2-1 win on Tuesday night to make for a 4-1 triumph on aggregate.

Writing in his column for BetVictor, Owen said: “I wouldn’t say that Liverpool played at their best in Milan, but they did what good sides do, and found a way to win.

“Inter had a few chances in that game, and they’ll cause a few problems at Anfield.

“I don’t think this will be emphatic, Inter are too good a side for that, but I think Liverpool will win this 2-1.”

Liverpool FC are back in Premier League action on Saturday lunchtime when they host Brighton and Hove Albion at Anfield. After that, the Reds will face Arsenal at The Emirates on 16 March.