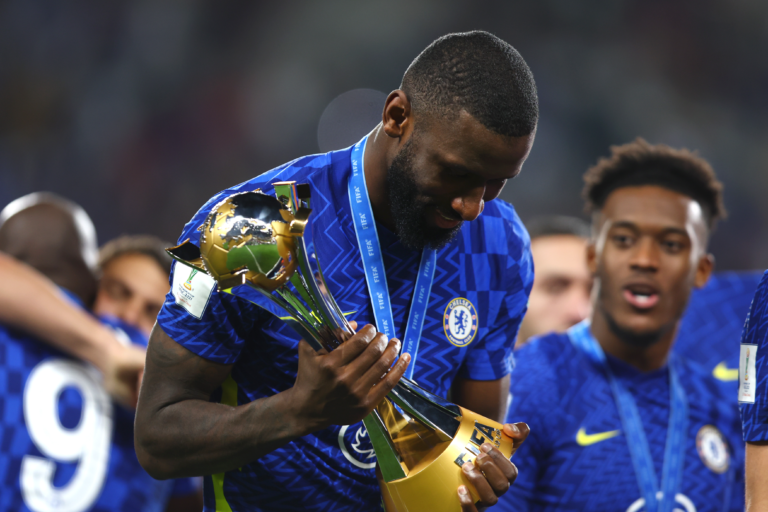 Newcastle United are considering a surprise summer move for Chelsea centre-back Antonio Rudiger, according to the Telegraph.

The German defender’s contract runs out this summer, and he is yet to agree over an extension with the Blues.

Rudiger is reportedly a top target for Spanish football giants Real Madrid, but Newcastle have now joined the race.

The Magpies’ new Saudi owners showed a glimpse of their financial power after signing Kieran Trippier, Bruno Guimaraes and Chris Wood in the January transfer window.

The Toon were linked with marquee defenders like Sven Botman and Diego Carlos in January, but none of the moves materialised.

Now, they have set their sights on Rudiger, and they believe they can compete financially with Madrid for his signing.

The 29-year-old has been a top-tier defender over the last two seasons, helping Thomas Tuchel’s side lift the Champions League and FIFA Club World Cup.

READ ALSO:   Chelsea have their eye on defender to replace Andreas Christensen

Rudiger has demanded an astronomical wage of £200,000-a-week in order to sign a new contract, leaving the Blues in a dilemma.

However, With Andreas Christensen and Cesar Azpilicueta heading towards the exit doors, Chelsea are ramping up their efforts to keep Rudiger.

The Blues have also identified Barcelona defender Ronald Araujo and Sevilla’s Jules Kounde as alternatives for the German defender should he leave this summer.

Despite their financial resources, Rudiger is still a long shot for Newcastle as the German defender will be looking to spend his prime years in a top-tier club where he can win more titles and enjoy regular Champions League football.