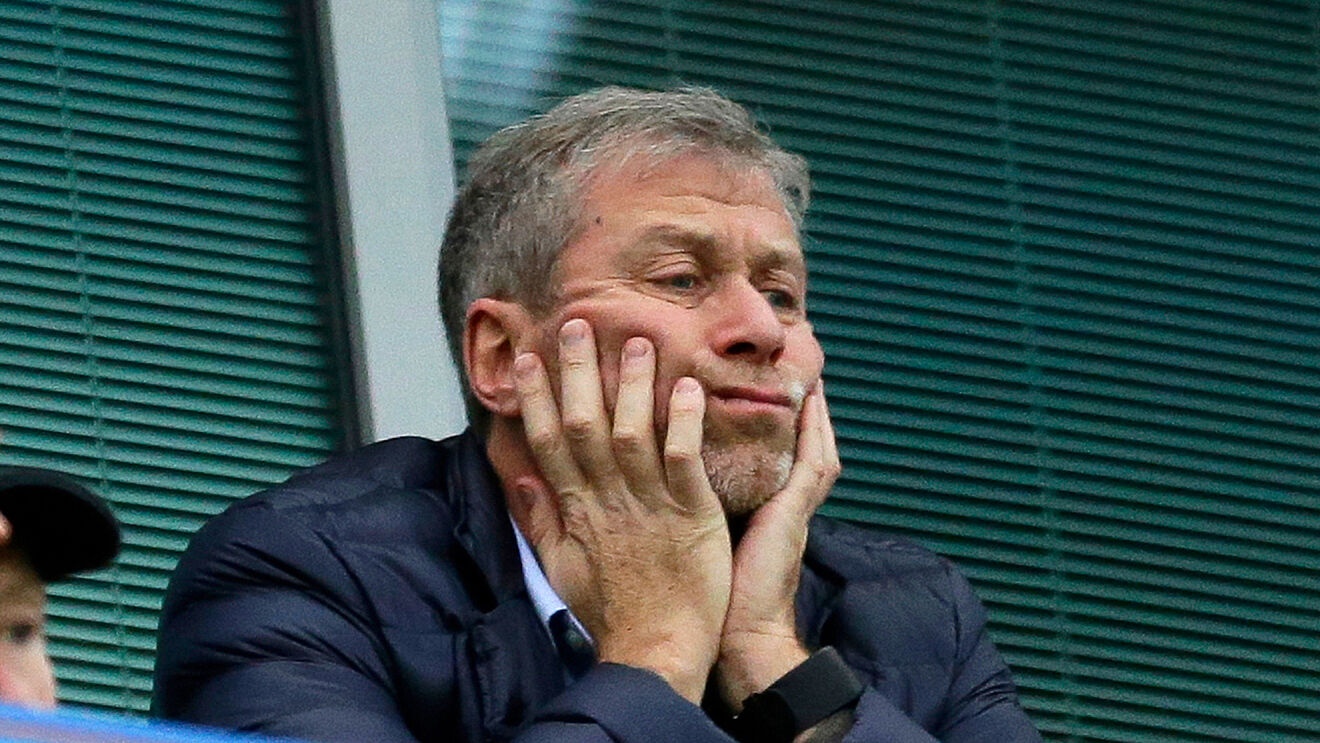 Russian oligarch Abramovich is reportedly ready to sell the club as pressure on the U.K. government to seize the assets of high-value individuals linked to Vladimir Putin increases after the country’s invasion of Ukraine. Abramovich, who is seeking $3.93 billion for the London-based club, has always denied allegations of having ties to the Russian president.

READ ALSO:   “One of my favourites” – Odegaard reveals the Arsenal hero he idolised growing up