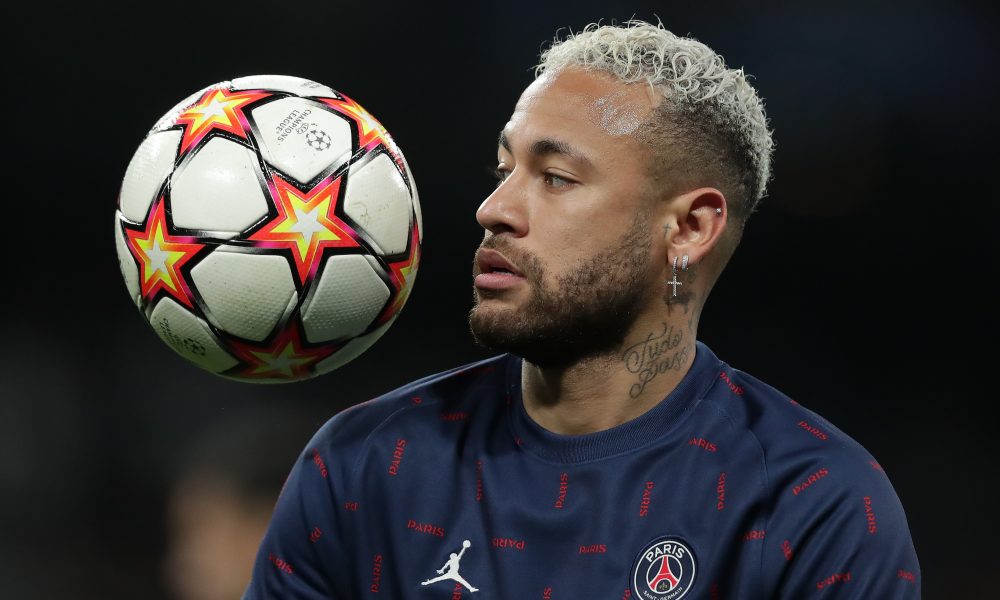 Paris Saint-Germain succumbed to an iconic 3-1 loss away at Real Madrid in the Champions League. The Parisians were, by and large, the inferior side, conceding three goals to Karim Benzema in the second half of the match. As a result, their biggest stars have now begun to enter the headlines for one reason or another.

According to Romain Molina, PSG want to get ‘rid’ of Neymar Jr, even if it means sustaining a colossal financial loss. The Brazilian’s contract is set to end in the year 2025, and the French giants want to part ways with him as soon as possible.

Xavi needs his players to offer not only creativity but also discipline. Neymar is known to be a winger, and this is a position that the Spaniard might need strengthening in, but not through this version of the Brazilian. Over the course of the past few years, he has evolved to play more and more centrally in ways that the gaffer cannot afford.

Off the ball, Neymar’s movement is far from what Barcelona need. The Catalans need someone to drag defenders out of place and create pockets of space in the final third, something Neymar does not do enough without the ball, even though he can achieve it in possession through his dribbling.

This is something transfer target Erling Haaland can do brilliantly, which is in part a reason why the Blaugrana want him.

With regards to his position in the wider areas, Xavi needs players who will offer permanent width. Neymar does not do that anymore. He needs his own desire to drift inside to be compensated for by another wide player, in the form of a full-back.

Ever since Neymar left Barcelona in 2017, he has had many ups and downs with PSG. A number of these have to do with the injuries he has suffered since his arrival at the French capital. In addition to this, he has had some disciplinary issues with his side.

Despite the constant entries and exits from the team’s dynamics, the Brazilian’s numbers are quite impressive. He has scored 91 goals and provided 57 assists for the Parisians in 135 games, numbers surpassed by very few players in Europe’s top 5 leagues.

Despite how much PSG want to get rid of Neymar, and how brilliant he is, or can be, Barcelona cannot be his destination.

The Brazilian has evolved into a very different type of footballer, one who Xavi Hernandez cannot make use of. Even though his profile was perfect for the club when he was at Barcelona, he would definitely destabilise the team now.

In fact, Neymar was playing as a no. 10 for a large part of Thomas Tuchel’s tenure and was even deployed as an attacking midfielder vs Madrid.

The current Barcelona do not use overlapping fullbacks anymore, preferring to deploy them almost as midfielders. Sergino Dest had to change his ways to fit Xavi’s, and essentially, Adama Traore’s style.

Neymar’s hybrid of a winger and a typical number 10 is not what Xavi wants or needs. As such, if Neymar were to make a return to the Catalan capital, it would be to the detriment of his tactical plans.

Not to mention Neymar’s contract runs for another three years, and he would cost a fortune – not only in terms of transfer fees but his wages. He is one of the highest-paid players in the world, and Barça, right now, cannot match that.