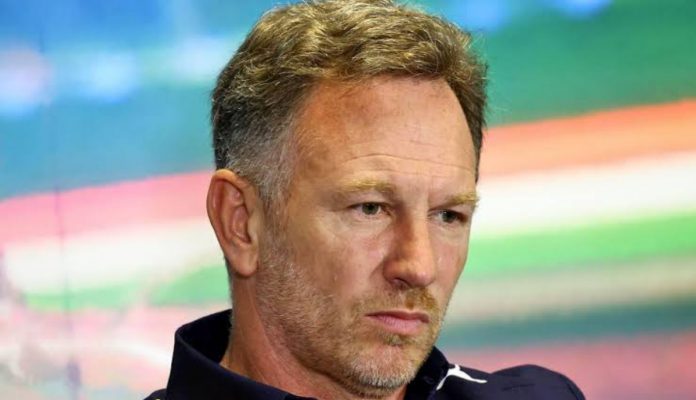 Ferrari have officially confirmed that Mattia Binotto will be leaving his role as team principal at the end of this year. Red Bull team principal Christian Horner has rejected the chance to replace Mattia Binotto in the same role at Ferrari ahead of the 2023 season, according to reports. Binotto has resigned from his position after a 28-year association with the Maranello-based outfit, who confirmed the news on Tuesday and will be on the lookout for a new team leader before the on-track action gets back underway next year.F

errari were thought to have already been exploring their options to replace Binotto before his resignation was announced, with a change having been mooted for a number of months given their failure to challenge Red Bull for the end-of-season honours over the course of the 2022 campaign. It seems as though Horner was initially among the names on Ferrari’s list, with an unlikely approach having been made earlier this year before he eventually turned down their advances, according to RacingNews365.

It is said that Ferrari had been speaking to several members of the F1 paddock in addition to Horner, who was offered a deal that would have ensured a ‘rather comfortable retirement’ if he chose to swap Red Bull for the Prancing Horse. However, there were ultimately no takers for the job, leaving Ferrari’s search for a new team principal without a conclusion in spite of their best efforts. Their bid to secure Binotto’s replacement is ‘unlikely’ to come to an end any time soon, although an appointment is expected to be made prior to the start of pre-season testing in February. Ferrari began to consider the possibility of dropping Binotto after the Brazilian Grand Prix earlier this month but were quickly asked by the man himself to end the speculation by releasing an official statement.

Binotto was then under the impression that his job was secure but went on to offer his resignation after realising that there was no trust in his position, which Ferrari accepted. It remains to be seen which direction Ferrari will decide to go in as they look to select a new team principal in due course, with Alfa Romeo boss Frederic Vasseur said to be the favourite for the role as things stand. The position of Binotto was called into question throughout the 2022 season as a result of the poor strategy calls that plagued Ferrari’s efforts to rival Red Bull for Grand Prix victories over the course of the year. He said in a statement on Tuesday: “With the regret that this entails, I have decided to conclude my collaboration with Ferrari.

“I am leaving a company that I love, which I have been part of for 28 years, with the serenity that comes from the conviction that I have made every effort to achieve the objectives set. I leave a united and growing team. “A strong team, ready, I’m sure, to achieve the highest goals, to which I wish all the best for the future. I think it is right to take this step at this time as hard as this decision has been for me.”