Rio Ferdinand has told FIVE he would be surprised if Nemanja Matic is a Manchester United player next season.

Matic helped Manchester United change the game against Atletico Madrid in the Champions League last week and was praised by manager Ralf Rangnick.

The Serbian was also praised by Manchester United fans for his dominant performance against Watford at the weekend, even if his attacking teammates could not find the back of the net.

Former United star Rio Ferdinand also had positive words to say about Matic, but admitted he would be shocked if he is still a Manchester United player next season, with the midfielder turning 34 in August.

Ferdinand said: “Very good footballer, simple, understands the role really well, covers spaces, physical enough, big enough to handle the physical demands. I really like him and respect him as a player.

“He’s at the wrong end in terms of age. Hes got until the end of this season and I’d be surprised if he’s in the squad next season just based on the age of what he is and where he is in his career, but he is a great servant to football, great player.” 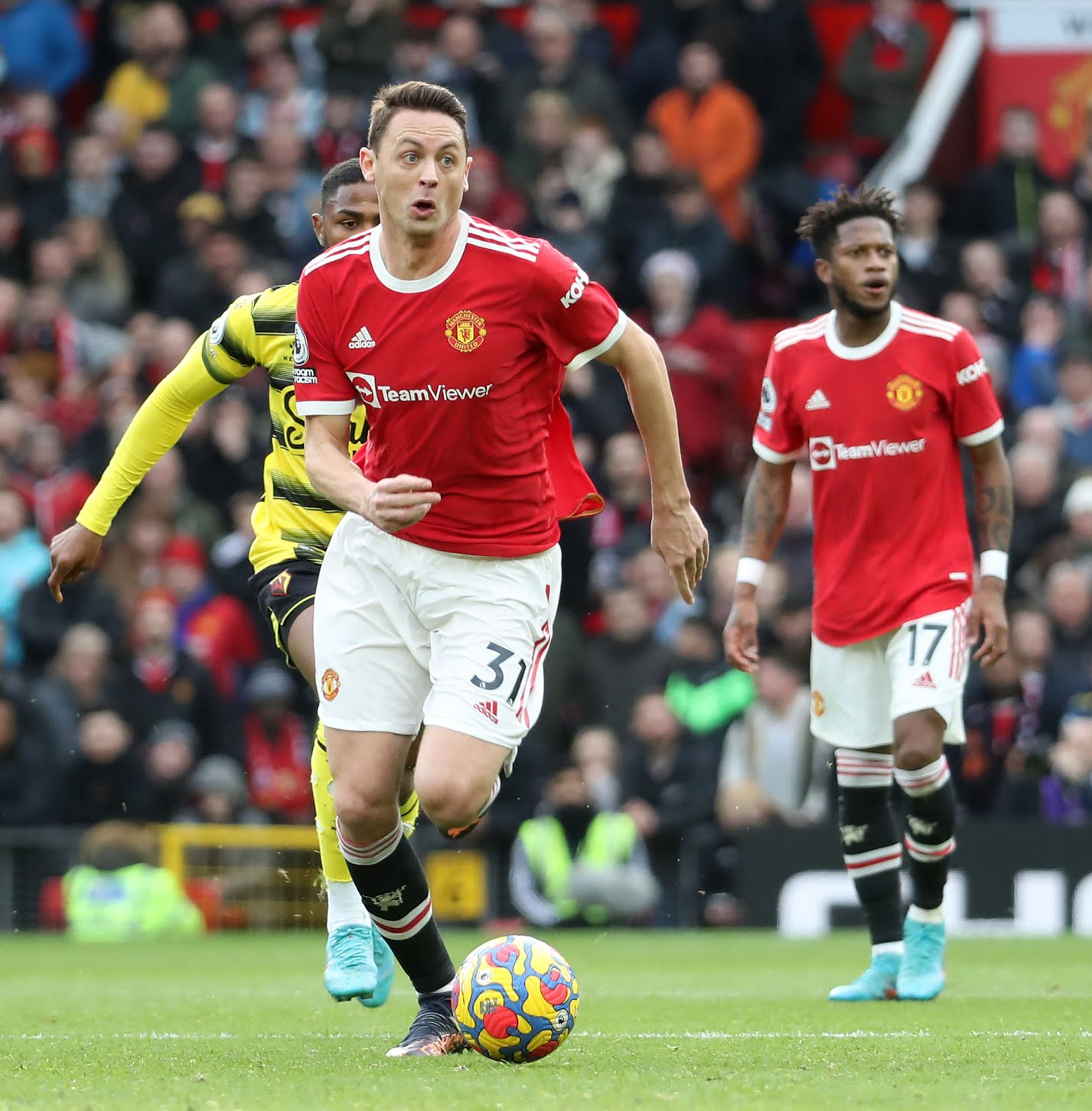 Nobody can argue against Matic’s professionalism or his quality when he was at his peak. United bought him when he was at the beginning of a downwards curve in his career.

It looked possible Matic could be replaced a couple of seasons ago and then a strong end to the season saw Ole Gunnar Solskjaer sign him to a three year contract extension.

Matic has one year left on his current deal. The Mirror recently reported Matic was seeking talks with United’s hierarchy as he wants clarity on his future.

It is an open secret Manchester United need to sign a new defensive midfielder and the club cannot ignore the position yet again.

Signing Matic to an extension should have been about keeping him as a back-up; instead it ended up to be a sticking-plaster solution on a position where United needed surgery.

He is still capable of performing to a high level here and there, as we saw at Atletico. But ask Matic to do that for 90 minutes for three or four games in a row and he will very quickly come unstuck.

Matic should still be the model of player United need for the position, a destroyer who is strong in the air who can pass and positively influence a game when in possession.