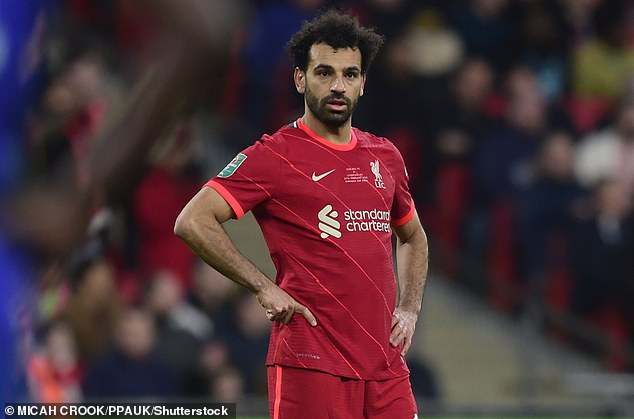 Liverpool star Mohamed Salah has spoken of his ‘shock’ at finishing seventh in the 2021 Ballon d’Or.

The 29-year-old enjoyed a sensational year, scoring 37 goals, but a lack of silverware ultimately cost the forward at the awards ceremony in December.

Salah picked up just 121 votes while the winner, Lionel Messi, won with nearly 500 more votes than the Egyptian.

‘The results of the Ballon d’Or were shocking to me,’ he told the Liverpool Echo.

‘I don’t have much to say about it, but there was nobody who expected me to finish seventh last year, but that is what happened.

‘I don’t think there’s a conspiracy theory or anything, but there may be inaccurate choices and there are many countries who don’t know how to vote.

‘I have nothing to prove that there is something wrong. I really don’t know, but I was shocked at the result.’ 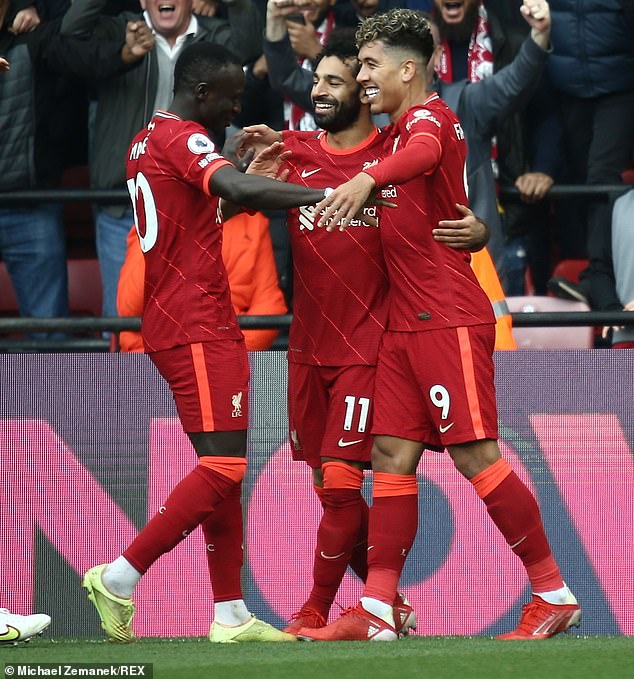 READ ALSO:   Ex-Liverpool star praises “crazy” signing and insists he should “100%” stay at the club

Salah also missed out on a place in the World XI as Erling Haaland, Lionel Messi, Robert Lewandowski and Cristiano Ronaldo were picked in a front four.

‘I’m not happy that I was left out of the World XI, but there’s nothing I can do,’ Salah added.

‘What satisfies me is that everyone shares my feelings, that I should be in the team.

‘I don’t think there’s anything personal against me specifically, but that’s the reality that I’m dealing with.’