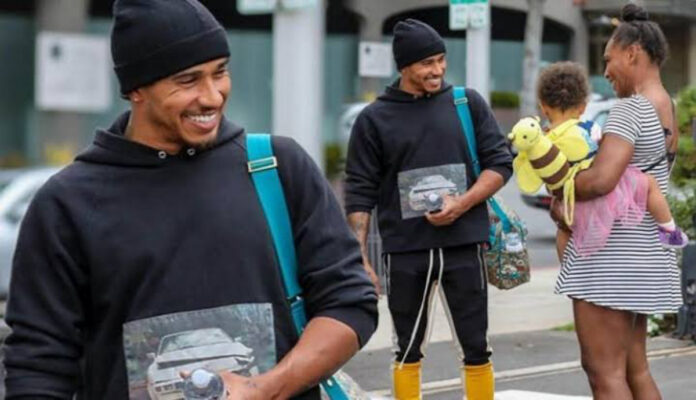 It’s probably safe to say that how the title decider panned out at the 2021 Abu Dhabi Grand Prix appalled the F1 community. But it wasn’t just F1 fans that were fuming. Even some very prominent personalities across the globe came out to support Lewis Hamilton. After a late Safety Car, the then race director Michael Masi only allowed cars between leader Hamilton and second-placed Max Verstappen to unlap themselves. That meant that Hamilton, who was on 40-odd lap old hard tires, was a sitting duck for the Dutch lion to cruise past on the final lap of the race. And so, Verstappen won his maiden F1 World Title.

But in its aftermath, Lewis Hamilton’s close friend and tennis legend Serena Williams’ husband, Alexis Ohanian, took to Twitter to rant against F1 and the FIA. He wrote, “THIS IS BULLSH*T @F1″. But that wasn’t the end of it. He came back at them with, “CONGRATULATIONS, SAFETY CAR #AbuDhabiGP”. Safe to say, he wasn’t pleased with how Hamilton lost out on that elusive 8th World Title.

READ ALSO:   F1 Boss: Gives Verdict On Hamilton, Deal With Ferrari Is Almost Secured, Possibility Of Seeing Him At Mercedes Next Season Is Very Slim

Well, as it turns out, this isn’t the only time Ohanian has shown his admiration for the 7x World Champion. Recently, he went all out to secure a rare piece of Lewis Hamilton memorabilia. It’s no secret that Serena Williams and Lewis Hamilton share a very close bond. And as it turns out, by extension, so does her entrepreneur husband, Alexis Ohanian. As a testament to this, he took to his social media handle to share a rare piece of auctionable memorabilia of the British motoring legend.

Ohanian took to Twitter to showcase a collection of limited-edition sporting collectibles to his followers. He captioned it, “Some of my favorite athletes in this @altxyzofficial liquid auction…” names like Kobe Bryant, Tom Brady, and Kylian Mbappe featured in the star-studded list. However, amongst this all was a special 2020 Lewis Hamilton trading card!