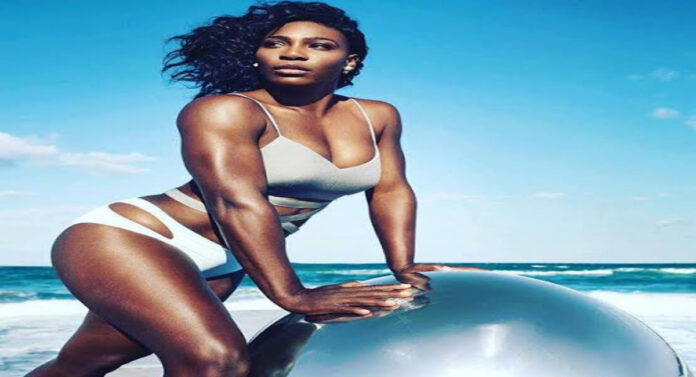 In an interview with Insider, the tennis star mentioned how she’s interested in the story of her and her sister expanded upon in theaters. There’s definitely more to the story as Serena has her own journey to success that of course isn’t the same as from her sister’s. “King Richard had a perfect ending with Venus on the tennis court.

Venus goes in her direction, and I go in my direction,” Serena explained. “It’s two completely different stories.” However, reliving those moments of her life could prove difficult for Williams to watch. 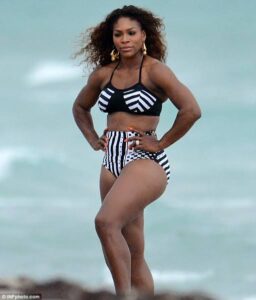 “I had a rough journey,” she said. “I didn’t do well and then I did. It’s a lot of drama. It’s a telenovela.” The film is based on the inspirational, true story of Richard Williams (Will Smith). An undeterred father, Richard was instrumental in raising Venus (Saniyya Sidney) and Serena Williams (Demi Singleton) — two extraordinarily gifted athletes who ended up changing the sport of tennis forever. Driven by a clear vision of their future and using unconventional methods, Richard has a plan that will take Venus and Serena from the streets of Compton, California to the global stage.

READ ALSO:   Venus And Serena Williams’ Stepmother Files For Bankruptcy To Save The Family’s Florida Home

Pic’s producers are Tim White and Trevor White via their Star Thrower Entertainment banner, and Will Smith under his Westbrook banner. 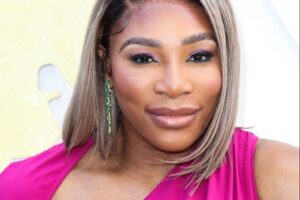 Reasons Why Serena Williams Possible Return At Wimbledon Is Not Visible…The Superstar Laments, “My Body Is Not Ready”