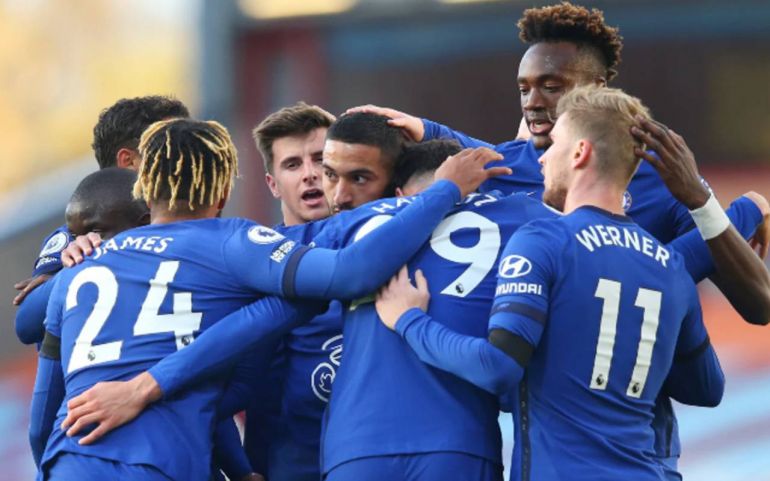 Tammy Abraham has admitted he wants to return to former club Chelsea in the future.

According to Corriere dello Sport, Abraham hopes to one day return to the club he started his career at. Chelsea have a £68m buy back clause which will activate next summer, should they want to explore the option of bringing him back to Stamford Bridge.

Abraham linked up with former Chelsea boss Jose Mourinho last summer, joining Italian side Roma. So far this season, he’s managed 18 goals in all competitions but has made it clear a return to England one day is the aim.

Current Chelsea striker Romelu Lukaku was recently dropped for their massive Champions League tie against Lille after a disappointing performance against Crystal Palace in the previous game. Concerns have been raised over whether the Belgian fits into Thomas Tuchel’s style of play and his future at the club is already in doubt.

Lukaku reportedly wants to leave Chelsea, according to Gazetta dello Sport, which could potentially open the door for another striker to come into the club. With the buy back clause in Abraham’s contract, we could see him return to Stamford Bridge sooner rather than later.