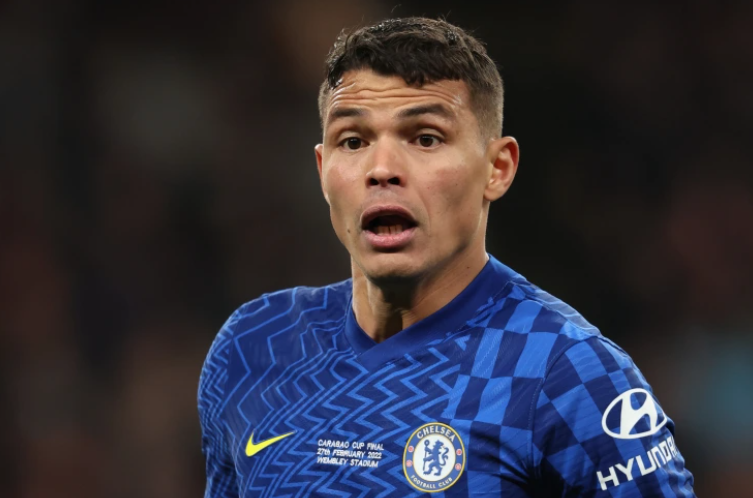 The Brazilian veteran is on messaging site Cameo but footie fans hit out yesterday, with Martin Chardy telling The Sun: “How is earning £95,000-a-week not enough for him? What a joke.”

Referring to Chelsea’s oligarch owner, he added: “If he’s that desperate for money, perhaps he should ask Roman Abramovich for some Russian roubles before he quits.”

Hordes of other fans poked fun at the defender, 37, online.

But a satisfied customer said in a review: “Thank you so much, I love you. You’re the best player I have seen to wear the Chelsea top.”

Chelsea team-mate and Italian international Jorginho, 30, is also on the site, charging £123-a-pop.

Ex-stars are in on the action too. Fans can get a message from Match of the Day pundit Danny Murphy for £62.