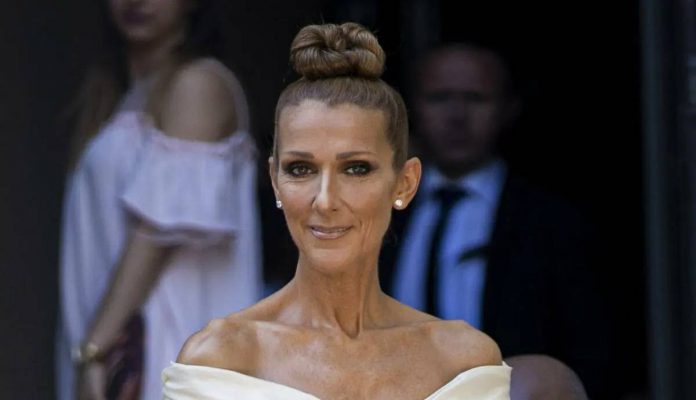 It was in October 2021 when Celine Dion revealed that her ill health meant she would be delaying her Las Vegas shows, but she’s not taken the stage since. The much-loved superstar has had to tearfully cancel and postpone numerous tour dates due to “persistant muscle spasms,” leaving both her and her fans devastated.

While she’s taken to social media a handful of times to keep in touch with her devoted followers, they remain mostly in the dark as to her condition. It was her sister, Claudette Dion, who offered the most in depth explanation for her absence when she spoke to French magazine, Voici, and said: “What’s happening to her is sad. But it’s not serious, otherwise she would have told me. Celine always confides in me and asks for advice when something is wrong. I know she’s in good spirits.”

Those comments were made back in November 2021, and so it must be agonizing for Celine that she hasn’t made a triumphant return just yet. When she first revealed that she had medical problems affecting her performance she said she was undergoing treatment for it – and she continues to do so. In January 2022, she then canceled the North American leg of her Courage world tour for the same reason, saying: “I was really hoping that I’d be good to go by now, but I suppose I just have to be more patient and follow the regimen that my doctors are prescribing.”

The bad news for her fans continued when she dropped a video of herself from home announcing that the European leg of her tour would be rescheduled as well. “The good news is that I’m doing a little bit better,” she said. “But it’s going very slow, and it’s very frustrating for me,” clarifying that she was still experiencing some spasms.

A glimmer of hope was give in May, when Celine announced that the new dates for the Courage tour in Europe had arrived, with the leg kicking off on 24 February in Prague and continuing till October. She’s yet to cancel or update further on these dates, which fans have found encouraging.