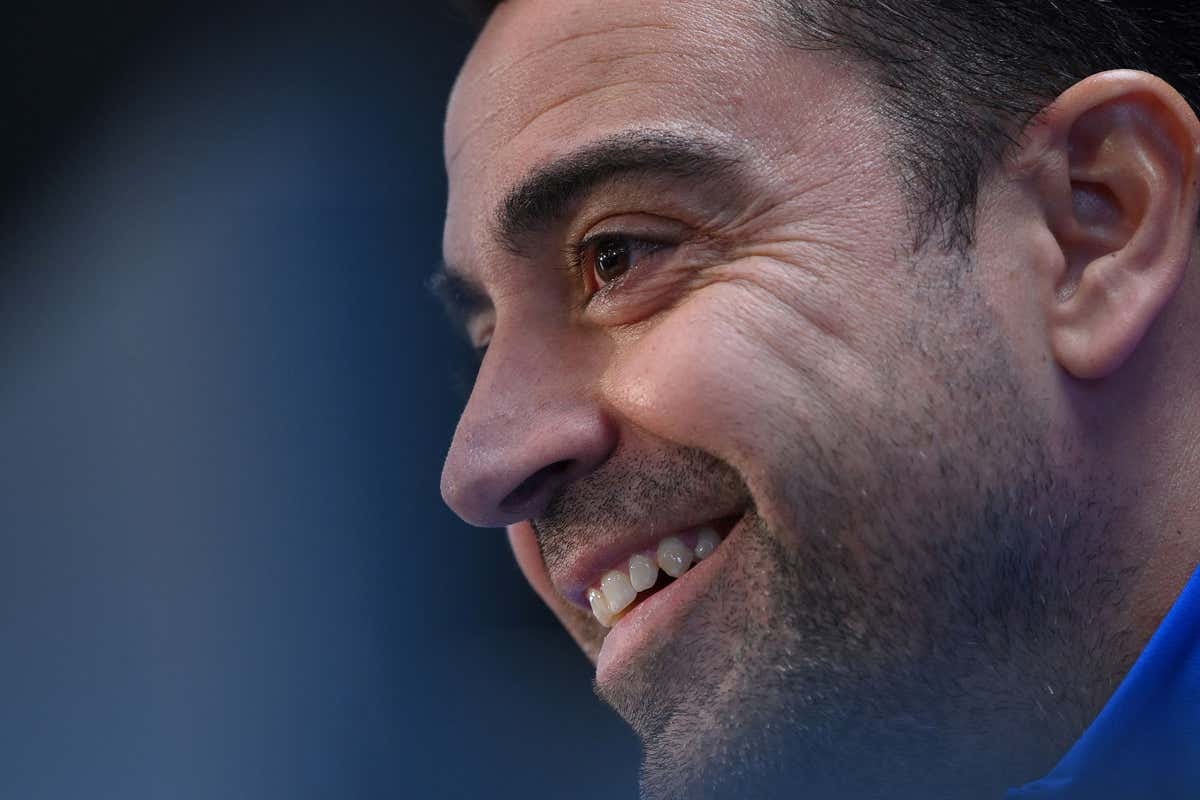 The club have been boosted by the recent additions of Adama Traore, Pierre-Emerick Aubameyang and Ferran Torres.

Xavi has admitted that Barcelona could be going through extremely tough times if they hadn’t signed Adama Traore, Pierre-Emerick Aubameyang and Ferran Torres last month.

The manager has relied upon the trio to reinvigorate his attack, and Thursday’s Europa League triumph over Napoli served as an early indicator that things are headed in the right direction.

Despite actively recruiting the newcomers, Xavi is revealed that he has been surprised by the level he has seen from the new transfer recruits.

What has been said?

“I don’t know what would have happened if they didn’t come,” Xavi told reporters. “It would have been more difficult, that’s clear.

“Ferran seems to me to be a footballer of another level. I asked for him. He is a spectacular player. He is a world-class footballer. Perhaps he is the one that has surprised me the most. I already expected it, but I can confirm it. He is a marvel of soccer player”.

How have the newcomers fared?

Through 18 combined appearances in all competitions, Traore, Aubameyang and Torres have scored six goals and contributed seven assists.

A new style of play

Barcelona players have expressed appreciation for Xavi’s return to a possession-based style of play at Camp Nou.

After defeating Napoli this past week, Gerard Pique said: “We went back to the origins, to have the ball. For a while we stopped doing it. Who was to blame? A little bit of everyone, it’s not fair to target anyone. Decisions were made that were not appropriate.”